Skip to main content
Superstar Judo is brought to you by Fighting Films. Based in Bristol, UK, Fighting Films is the World's leading producer and supplier of Judo videos.
✕ ✕ 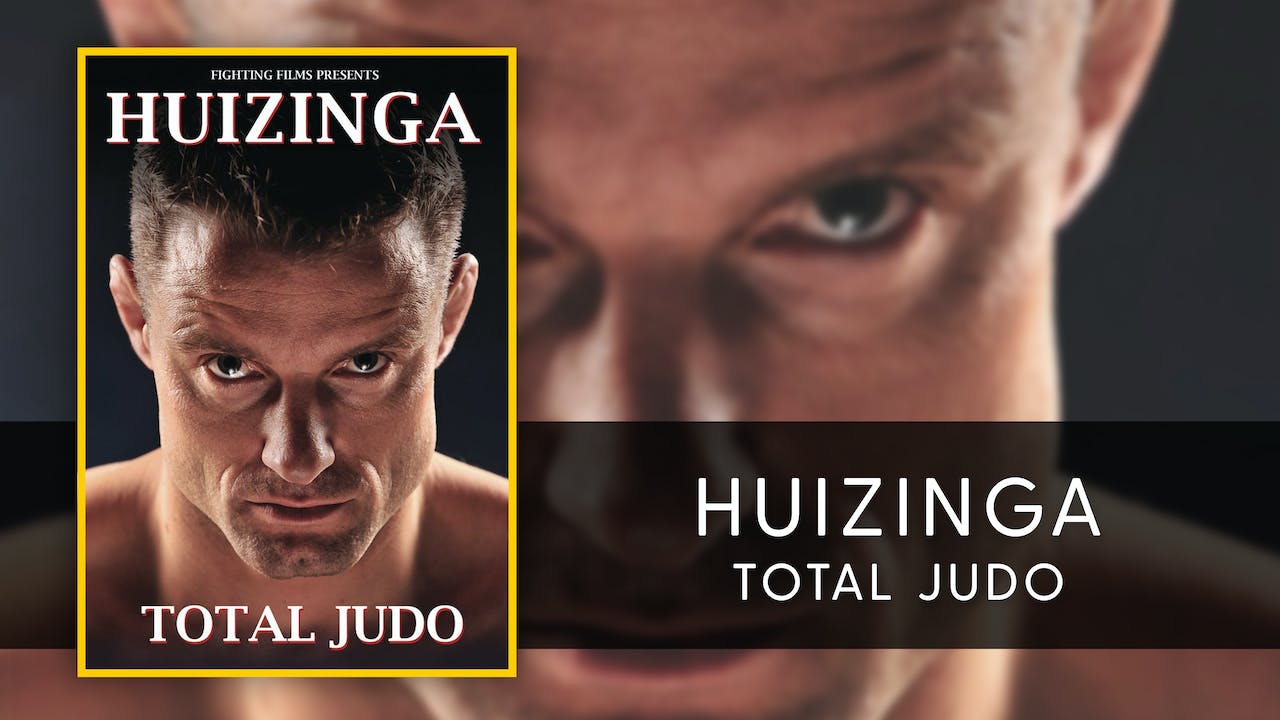 Olympic Champion Mark Huizinga was no special talent as a young judoka, so he developed Total Judo - a system that enabled him to become one of the most successful and consistent fighters in history.

Now, for the first time, Huizinga reveals Total Judo. This set is packed full of studio and competition footage. Commentary coming directly from Huizinga. This is judo coaching to the highest level.

Across a 14 year period Huizinga won 12 European medals, including five titles; three Olympic medals, including gold in 2000, and an incredible 13 World Cup and Grand Prix titles, with a record-breaking 32 medals.

Total Judo is a four-in-one masterclass, containing three hours of action, 25 techniques, step-by-step tuition and stunning competition examples. Commentary comes from Huizinga himself, giving a remarkable insight into his tactics, emotions and phenomenal range of judo.