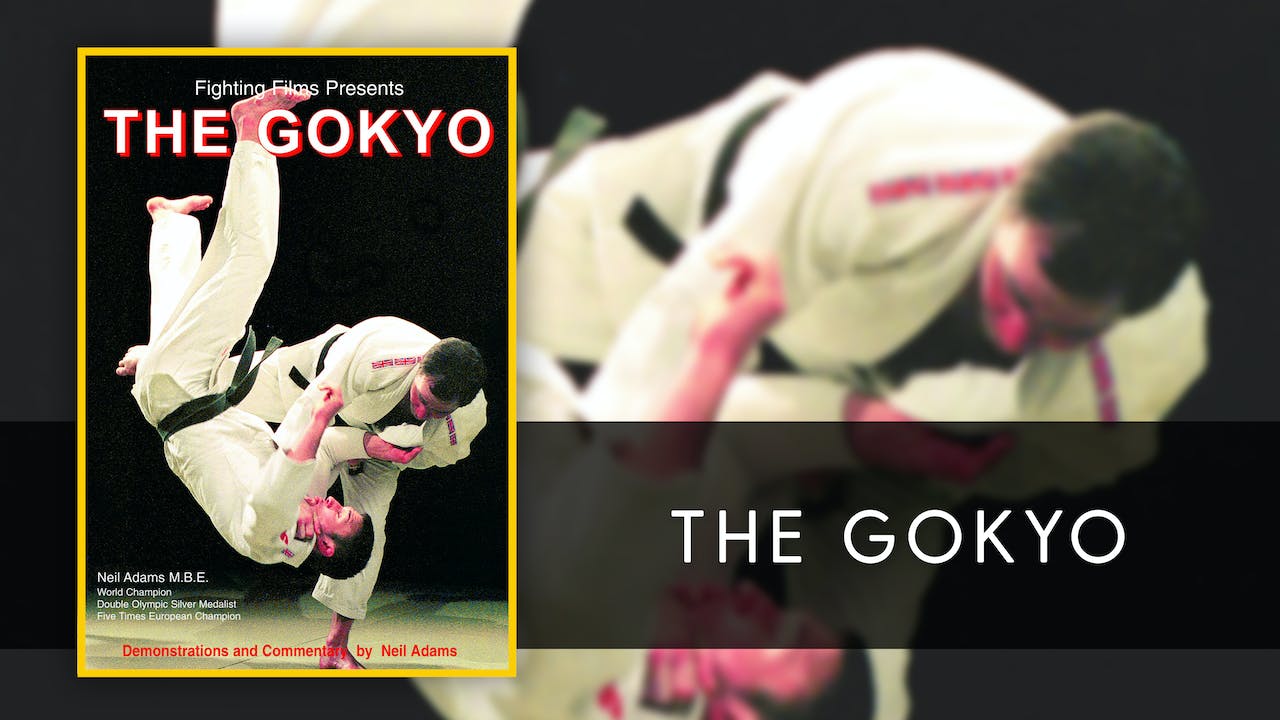 The Gokyo, as selected by the Kodokan, lies at the very heart of Judo and is studied throughout the world by beginners and black belts alike. Comprised of 40 major throws, each are demonstrated by former World Champion Neil Adams and most are followed by competition examples.

In this film the role of Tori, the thrower, is taken by Neil Adams, one of the most acclaimed technical fighters that Judo has ever produced. His demonstrations are shown at full speed and in slow motion with informative commentary highlighting the essential elements of each technique.

Most of the demonstrations are then followed by examples of the throws being used during the stress of competition. These shots are taken from the extensive archives of Fighting Films and include footage from major international tournaments like the World and European Championships.