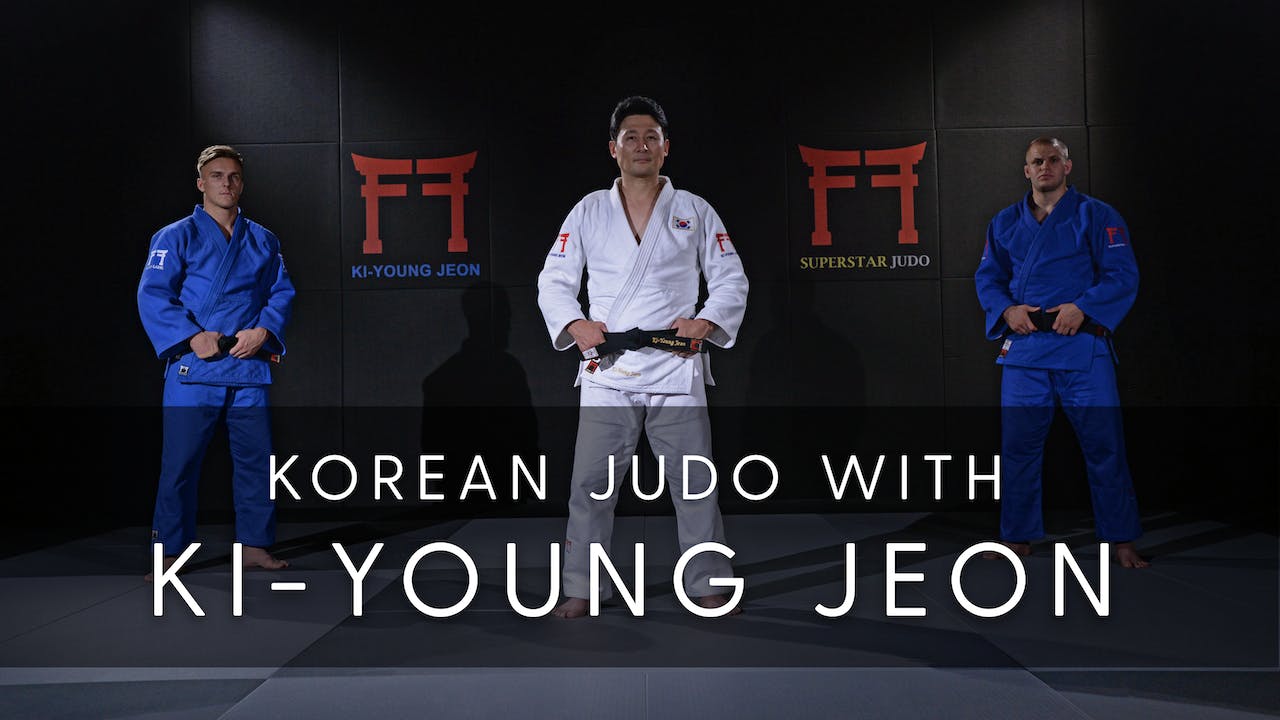 Presented by Ki-Young Jeon, Korea's Olympic and triple World Champion, this is a remarkable insight into the incredible success of the Korean men's team during the 2010's.