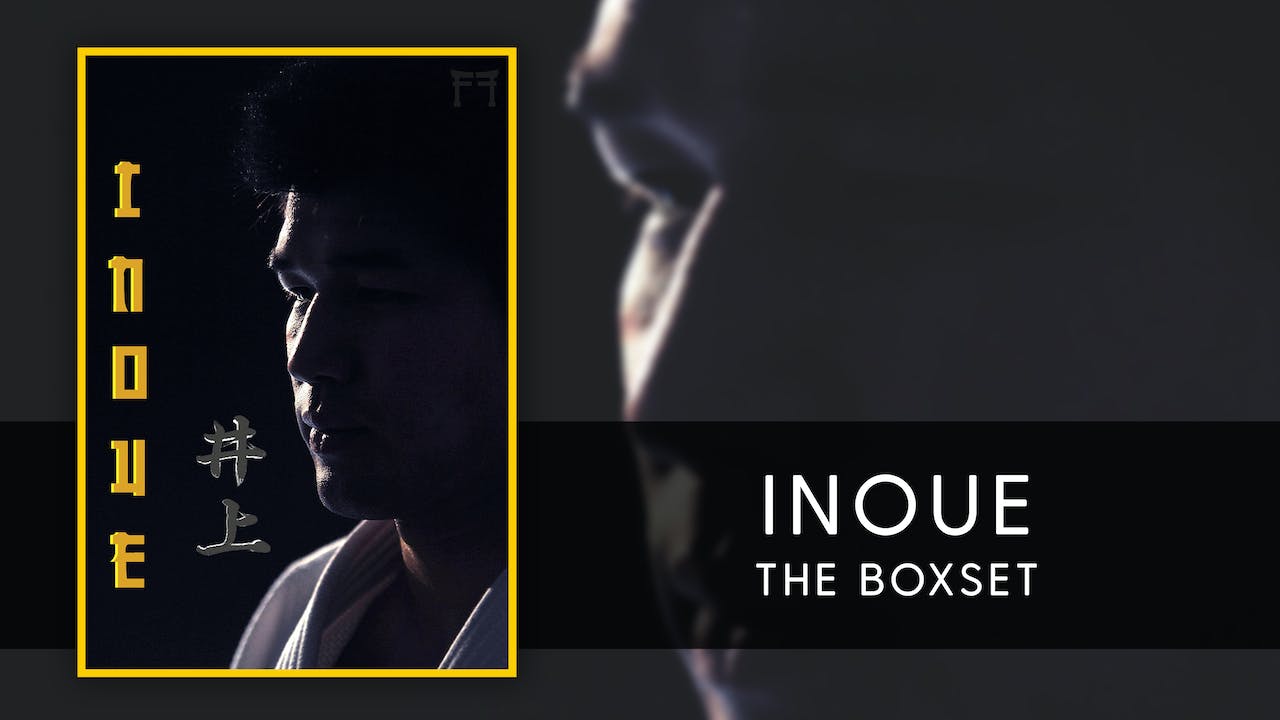 All 3 Inoue productions in one place:

Everything is filmed in a studio, followed by Inoue's competition examples from around the world. There is also an exclusive hour long interview with Inoue that spans the three films.