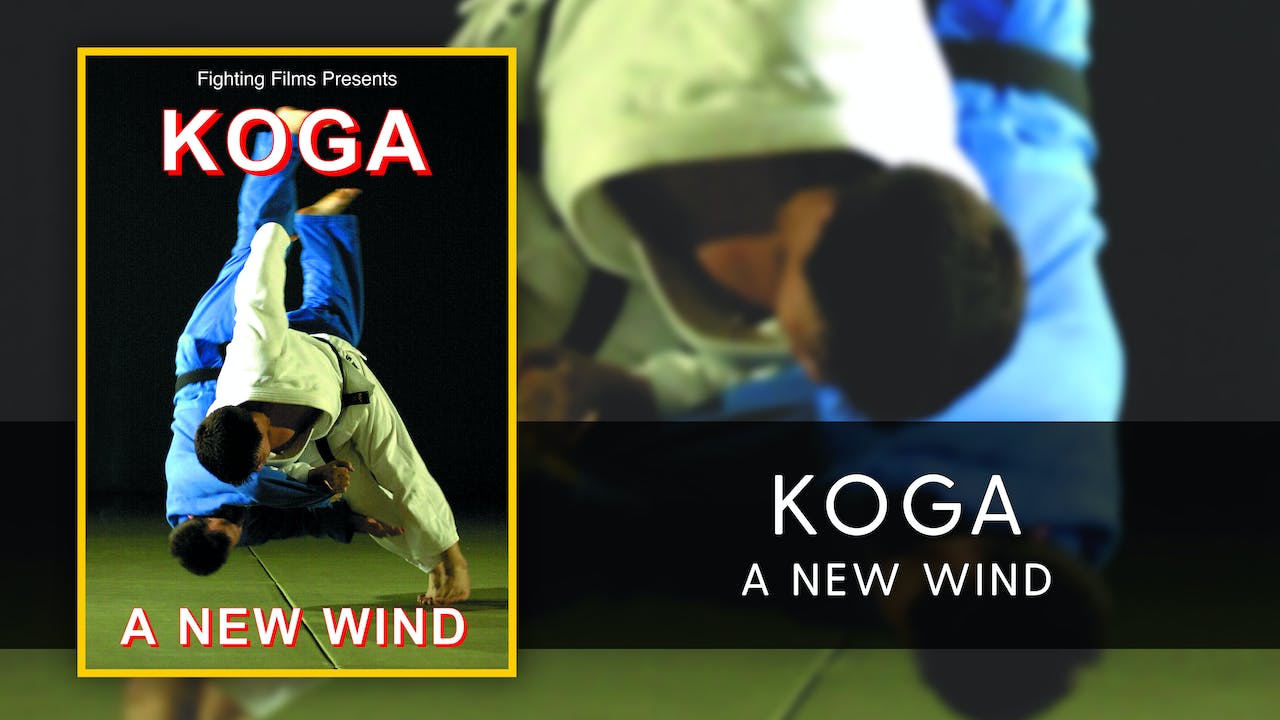 Now, learn from Koga himself, as he reveals the secrets to his incredible success and to some of the most stunning throws of all time!