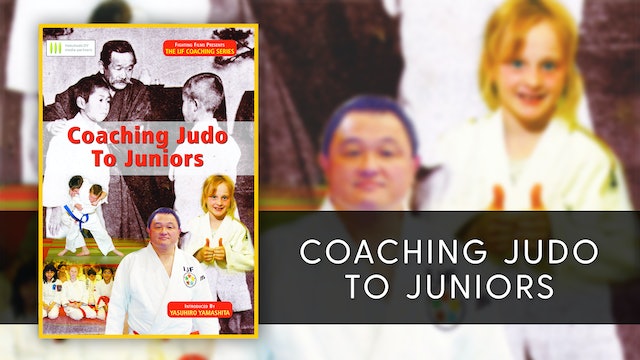 Judo changed Yasuhiro Yamashita from a schoolyard bully to one of the greatest players the sport has ever produced.

Now, as the IJF Education and Coaching Director, Yamashita introduces a DVD which aims to get children all over the world involved in judo similar to the way he became absorbed by it as a ten-year-old.

From northern Italy and the slums of Brazil to the Scottish borders and the beautiful dojos in France, judo is taught to children of all backgrounds and races.

Presented by three European experts, they all agree that children can, and should, enjoy judo. In their homelands, see them demonstrate their unique style in coaching children. And in the stunning backdrop of Rio de Janeiro, the venue for the 2005 IJF Spring seminars, see them share and exchange their ideas with other coaches.

As Peter Gardiner, Coach Development Manager for Judo Scotland, says: "Jigoro Kano said that judo builds people, and I really believe that. But if we’re going to have a positive effect on someone we need to involve them in judo for a longer period of time." 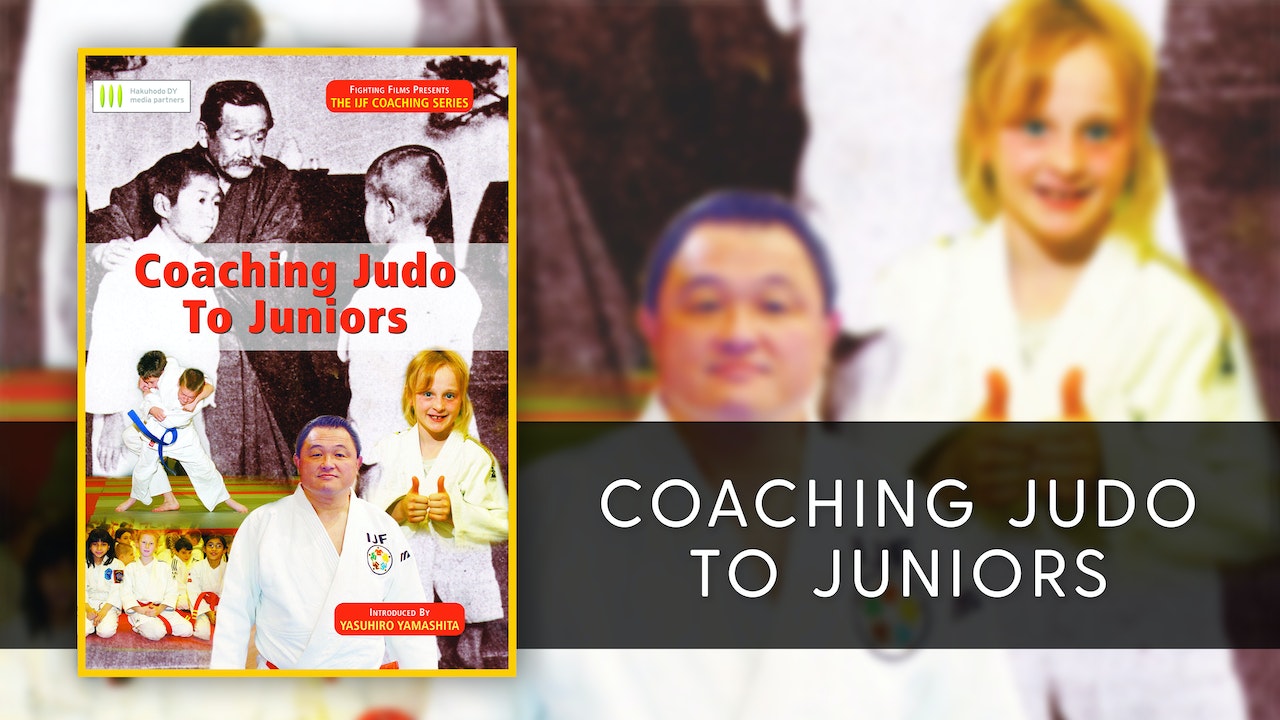